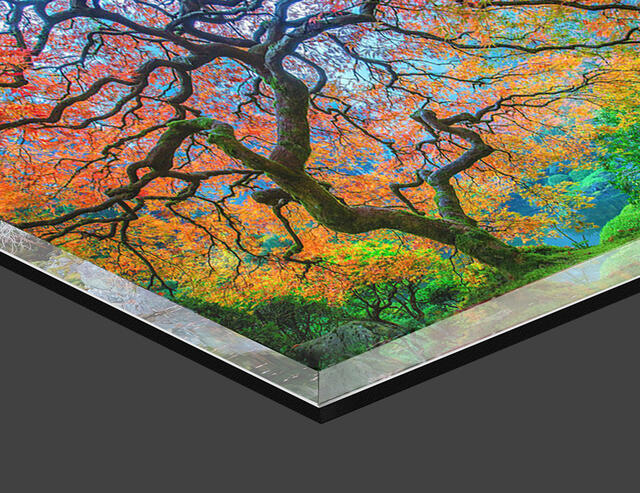 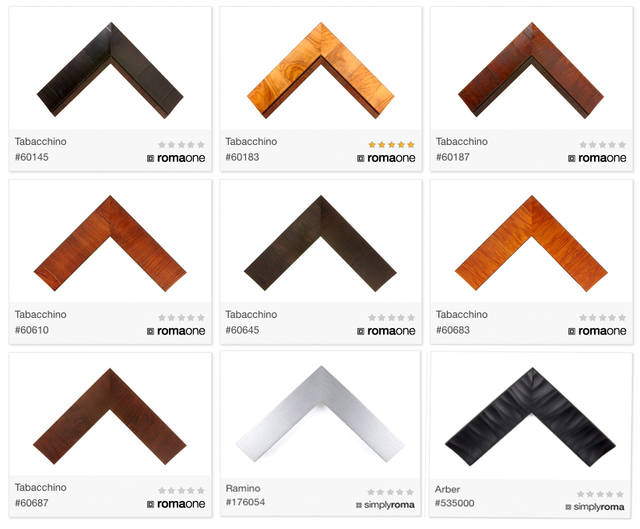 Fuji Crystal Archive Acrylic Prints are a reduced cost acrylic option when compared to my Lumachrome Acrylic pieces. Fuji Crystal Acrylic Prints are exposed using a revolutionary developing process on light-sensitive crystal archive photo paper produced by FujiFilm. The print is then face-mounted to .08" acrylic glass before being back-mounted with DiBond. TruLife acrylic is not used with these pieces and a composite recessed framed is used instead of wood. The image quality is comparable to Lumachrome, with a significant cost reduction due to support materials used. 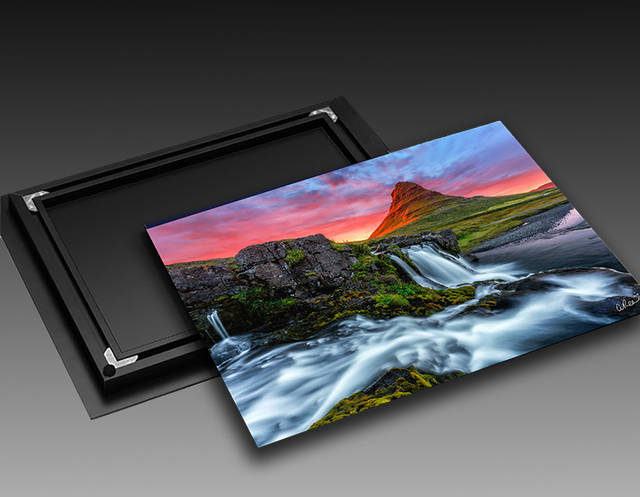 ChromaLuxe HD Metal Prints are produced using Dye-Sublimation technology to infuse inks into specialized aluminum plates that have been finished with a fine multiple layer polymer. ChromaLuxe’s archival qualities, image brilliance, and durability set it apart from all other photo print mediums and provide excellent image clarity and contrast. My ChromaLuxe HD prints are finished with a float mount and wire system on the reverse for effortless hanging on delivery. No exterior framing is required.